DID SOMEONE SAY DOGCATCHER?

The History of Animal Control and Protection

Some form of Animal Control has existed in the United States as early as the 18th century. In its primitive form, the infamous ‘Dog Catcher’ roamed the streets of the newly minted country in search for the ‘rabid and vicious’ canines that terrorized Colonial Americans. The same ‘Dog Catcher’ would later patrol the streets in search of unlicensed dogs and collect fees from the owners for the return of their beloved companions. The Dog Catcher would often get a percentage of these fees and could turn this into a lucrative business if he or she worked hard enough. This practice caused disdain and contempt for our early predecessors, who, may not have had the animals best interest at heart and would often take dogs from their homes under the nose of the owner.

As our Nation grew, populations did too. This included the human as well as the animal population, to which our ancestors relied on for transportation, food and companionship. The populations of our equine and bovine companions soared, dotting every city street, yard and rural landscape. These animals often sought the greener grass on the other side of the fence and frequently defeated their primitive enclosures. The Dog Catcher would now be tasked with rounding up the rogue wanderers and interring them in the Town Pound, a makeshift fieldstone pen, until claimed by their rightful owners. Should the owner fail to claim them within a set time, these wayward critters would often be sold outside the local courthouse or city hall, the Dog Catcher again, receiving a percentage of the sale price.

As the 20th century opened, we saw a once rural landscape give way to urban America. Early metropolitan areas began to take shape and skyscrapers now dotted the once limitless horizon. As urban America grew, so did the population of stray dogs that now roamed the streets. There were now greater demands for the Dog Catcher, who would now take the ominous shape of a villain in the eyes of the people. The job of Dog Catcher was often left for the uneducated, the dregs of society, those who could not make a living in a more respectable way. The Dog Catcher was known for taking the strays, the lost and the unwanted dogs to an inhumane primitive pound and dispatching them after determining that they were a burden. This instilled contempt, fear and a general loathing for the position which would last into the next century.

After 200+ years, we have seen the greatest changes in the Animal Control world in just the past 2 decades. The position of Dog Catcher has been retired to the Hall of Infamy, being replaced by the kinder Animal Control Officer. As we progress, we will soon retire that title and take the role of Humane Officer or Humane Investigator. With these changes come greater responsibilities. Gone are the days of just rounding up stray dogs as we pass through the portal in which we step foot into a world where daily encounters could be anything from our faithful companions, to livestock, to the exotic animals that are now commonplace in 21st Century America. Gone are the days where animal control was a simple job for a simple person. We have now evolved into professionals; Investigators, Law Enforcers, Educators, Mediators and Advocates. The job now stretches the gamut of responsibility. We face ever evolving challenges, we see the worst of humanity, we’re tasked with daily situations requiring critical thinking and problem solving. We face challenges like increased responsibilities, overcrowded shelters, lack of staffing and lack of support from our employing entities. Yet, right now is the best time to be involved in the Humane profession…. A profession that’s evolution is just now snowballing into a new era and we, as Humane Officers, have the opportunity to be plank owners in this newly minted profession.

As you move forward in your careers, make the most of it. Take the time to educate the public, talk to people and show society the new face of Animal Control. Take every training opportunity you can. Don’t just rely on the basic training, take a public speaking course, take interviewing training with your law enforcement counterparts, learn the valuable skills that go beyond the basics. Connect with others in your field, having that support network and colleagues to turn to will prove invaluable as you grow within the field. Lastly, make sure you take care of yourself… the wise Joe Dirt once said “Rule number 1, I’m number 1”, “I”, being you… your well-being will always be paramount, take care of yourselves.

While the sun has set on the Day of the Dog Catcher, it has merely begun to rise for the Professional Humane Investigator, be that integral part of it… our animals deserve it, society demands it, but you define it.

For more information about the historical perspective of animal welfare, check out the history of animal control and protection. To learn about training opportunities, Code 3 Associates would like to be your training resource. 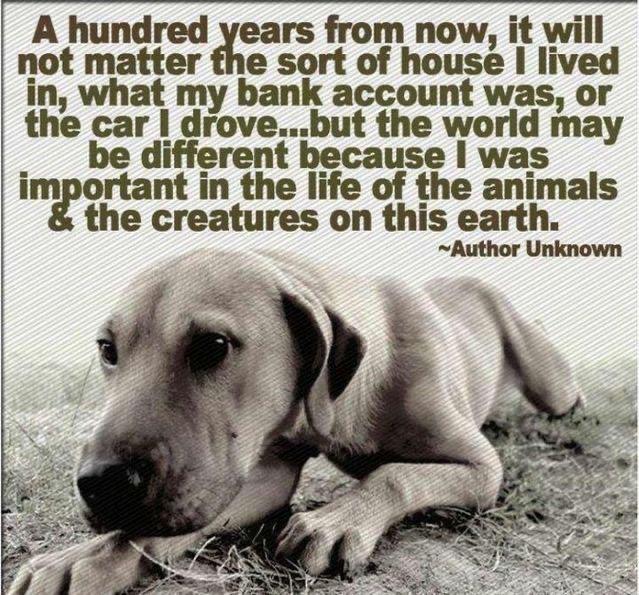